Have I got a treat for you this week. I’m probably breaking all the rules by using their first names Eilidh & Jack. Eeek. Who are they? What do they look like? What do they do? Why am I featuring them? I’ll give you a hint, Porteous Studio.

Each week, I’m out harassing peeps, actually “idols” in the design, interiors, and architecture world to play along in “Crush – Lust – Stalk”. This week I have the duo behind the brilliantly minimalist Porteous Studio. A holiday let. A supper club. A design gem.

Let me set the scene – you are exploring the old town, just below the epic Edinburgh Castle. You spot a narrow cobbled mysterious lane, curious you decide to have a nosy & walk into the lane. What it reveals is a contemporary minimalist haven set amongst the historic classical architecture. Your jaw drops and you press your nose up against the glass to get a closer look. Wait, that was my reaction too (Joking, not joking).

Eilidh & Jack recently formed IzatArundell and Porteous Studio is their acclaimed first project. It’s all about the experience, the unexpected, the simplicity of design. It’s hard to believe the perfectly formed space used to be a blacksmith & a garage and now it’s somehow balanced a warm & cosy feel in a crisp & clean space. They created this special vibe by enlisting local master craftsmen using only natural materials – stone, wood, clay, glass. It’s all the small design details that make the space really shine (& the sexy gliding room divider), feast your eyes …

So, who did they enlist? Namon Gaston used a single oak tree, yes ONE tree, to create all of the bespoke furniture. Namon paired up with Richard Anstice of 56 North Kitchens to make a kitchen with the cleanest of lines. The silkiest smoothest plaster walls are by Clayworks & are pure art. Another local, Peter Holmes of BeSeated, worked his upholstery magic. It’s no surprise that Porteous Studio has already been featured in Dezeen, The Design Chaser, Nor-folk, The Spaces, Hidden Scotland, RAINS, amongst others.

CRUSH – Of course, this duo are crushing on a freshly renovated house by architects McLaren Excell. It’s not just any house, it is Kew House in Richmond just outside London. Check out the drool worthy angles in the Dezeen article.

LUST – Simply put, the 45 Chair by Finn Juhl. Often called the “the mother of all modern chairs”. Now that’s a bold statement and easy to see why. Designed in 1945, its clean, strong lines are just elegant.

STALK  – This duo enjoys discovering the wilds of Scotland, so it is only fitting that they stalk the dreamy moody scenic pics by Richard Gaston. Pure escapism here. @richardgaston

Eilidh & Jack have their eyes set on a local icon, the Midcentury Klein House in Selkirk, just south of Edinburgh. The A listed house was designed by the legendary Architect Peter Wormsley for textile designer Bernat Klein in 1957. All I can say is wow.  Rowan Moore (architecture critic) says “Wormsley’s buildings are adventurous but poised; lucid, brave in conception and considered in their detail.” Thanks for sharing this gem with us, seriously inspiring! That’s my next road trip sorted.

If you love the interior, head over to Lyon & Turnbull who are holding an auction on April 11th which includes some of the original midcentury furnishings and artwork. Go on, have a nosy.

So, what’s up next for this dynamic duo? They are currently on-site with two projects and four others lined up to start later in the year. A few will finish this year, watch this space for an update.  They were also quite hush hush about an exciting big spread in a widely recognised publication … but I’ve since learned it is none other than the current issue of GRAND DESIGNS magazine!

The amazing photographs of Porteous Studio are courtesy of the talented ZAC and ZAC photography. No copying folks.

That’s a wrap for this week’s Crush-Lust-Stalk. Come back each week to see who I have cornered into playing along – it could be a popular interior designer, maybe that artist who creates magical wallpaper, or that ace blogger. I’ll mix it up & keep it interesting. If there is someone you’d love to see, message me.

Best known as the girl with the sexy orange chair

On the hunt? Type here … 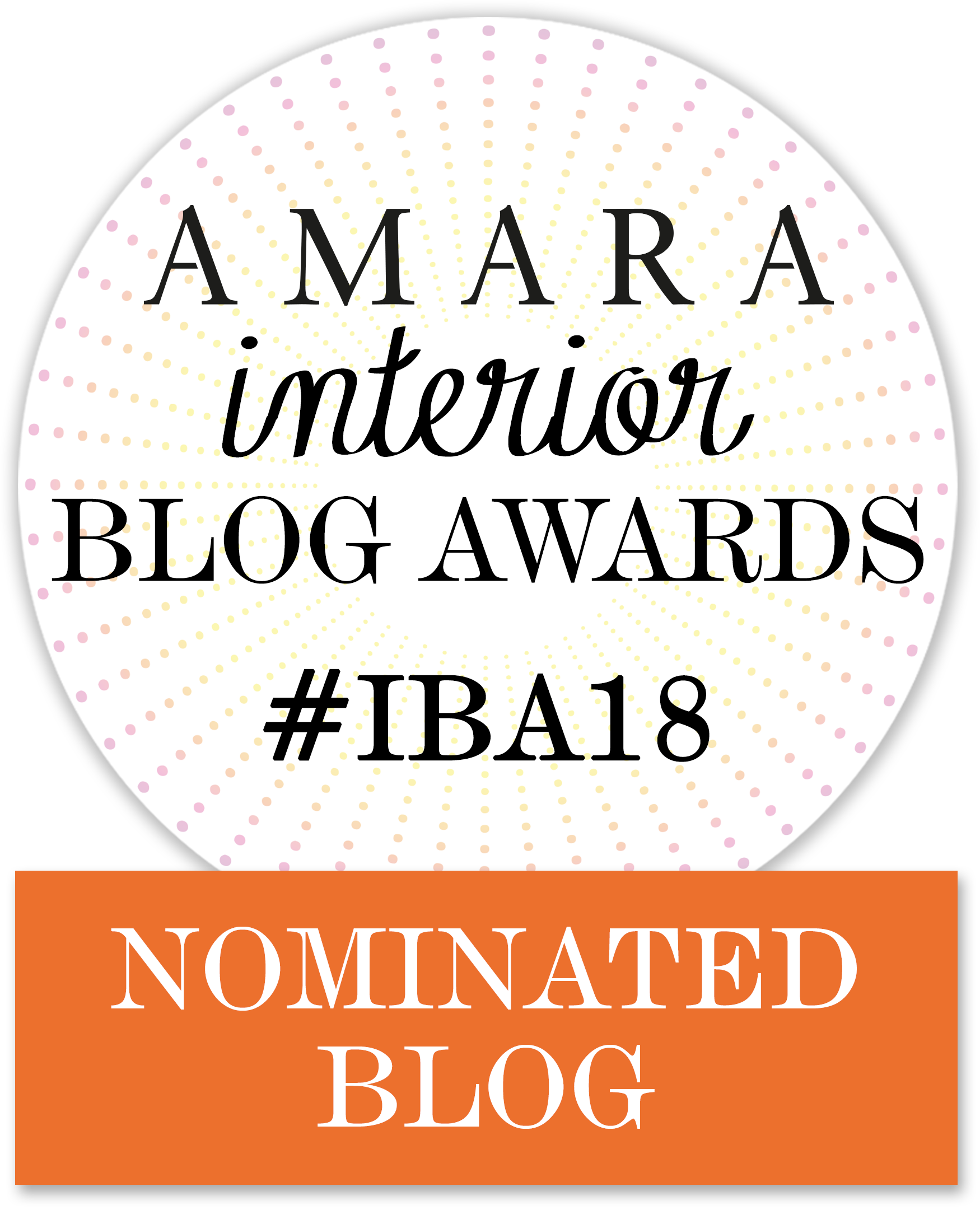